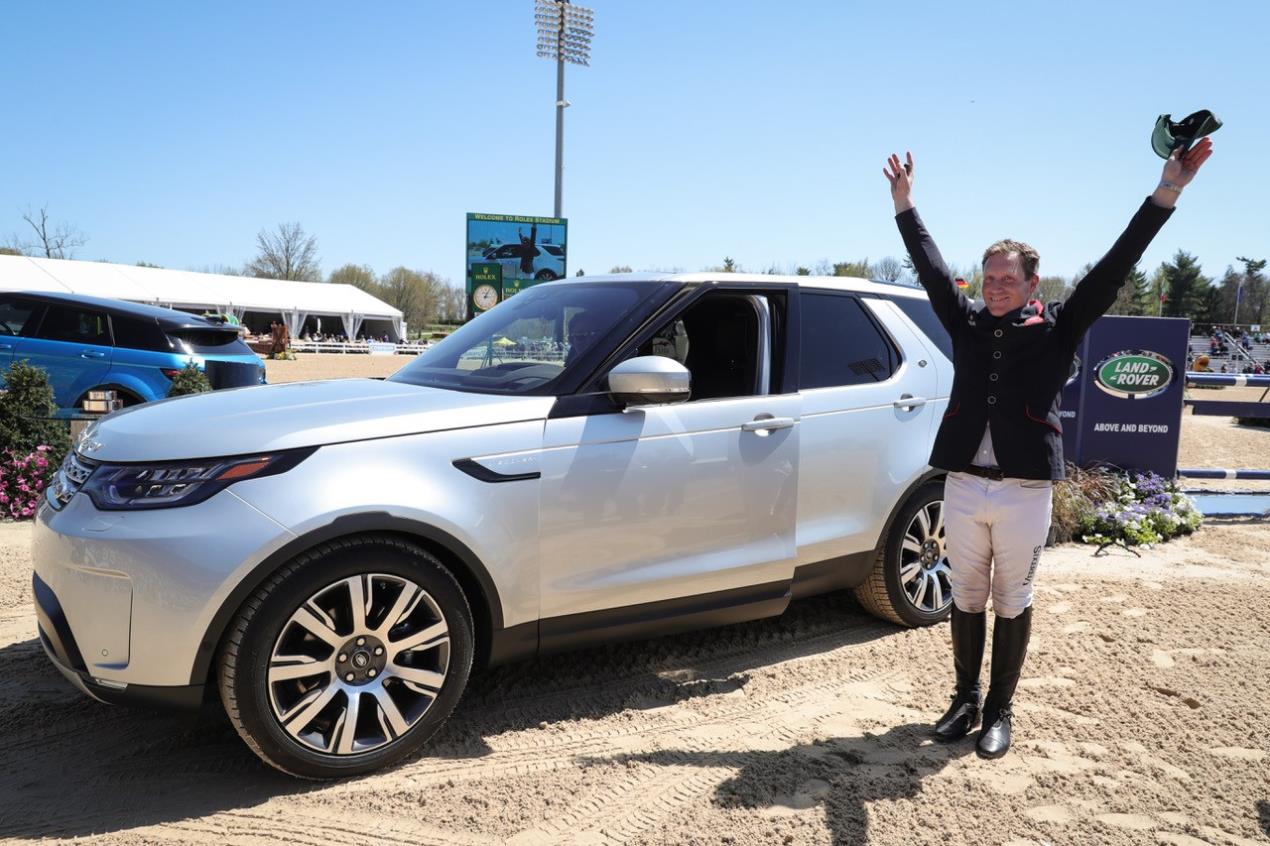 The final day of the Land Rover Kentucky Three-Day Event started in dramatic fashion with both Michael Jung and Christopher Burton’s horses instructed to go to the holding area during the final horse inspection. Tensions were high as the packed crowds waited eagerly for the leading riders to re-present, with both horses eventually passed by the judges.

Over 25,000 spectators flooded the stadium in anticipation of one of the closest competitions in history at the Land Rover Kentucky Three-Day Event with only 1.2 penalties separating the top three riders, Michael Jung, Christopher Burton and Oliver Townend respectively. 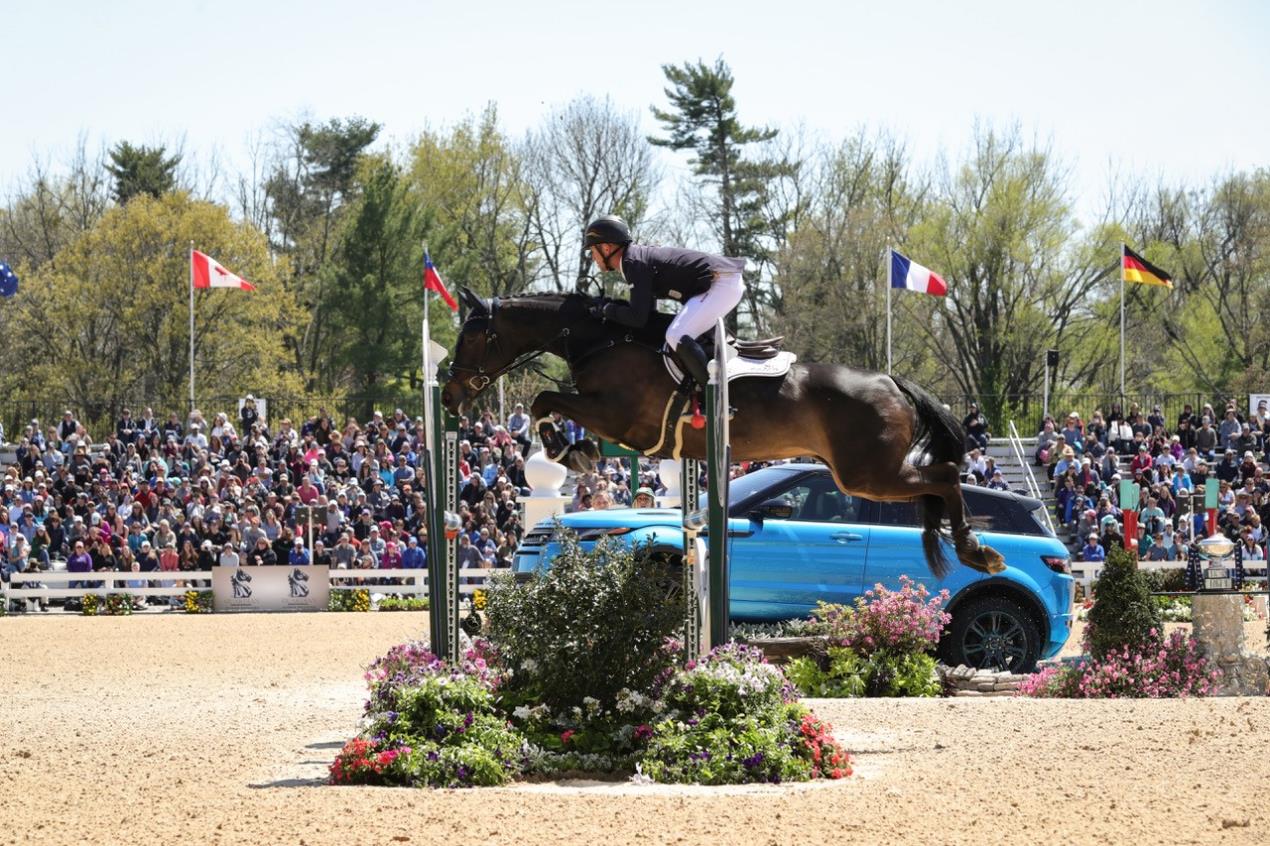 Fifth-to-go, Marilyn Little aboard RF Scandalous, displayed a text-book clear round finishing to an eruption of applause from the patriotic home crowd, hoping to see a US rider victorious for the first time since 2008. This dream was short-lived as next in to the arena was Great Britain’s Oliver Townend who produced the ride of his life to go clear, celebrating in style with his fist punching the air in recognition of his incredible round. This heaped further pressure on the final two riders. Australia’s Christopher Burton followed but had an unfortunate eight faults pushing Townend closer to the coveted prize. Only one rider could have prevented Townend’s success; all eyes fell on the three-time defending champions, Michael Jung and FischerRocana FST as they entered the arena, hoping to make history once more. On this rare occasion Jung was unable to clinch the title with four faults dropping him into second place to give Townend a well-deserved victory and keys to a 12-month lease of a Land Rover Discovery vehicle.

❝ It’s a different world, it’s something I have dreamt of for a long time. We have come a long way to be here and the owners have funded it so I am so grateful to them for this opportunity. The Land Rover Kentucky Three-Day Event is one of, if not, the best events in the world, the atmosphere is amazing and the fans are fantasic, it’s been the best week!”

Townend continued to pay tribute to Cooley Master Class, “I have had him since he was four-year’s-old, he has won at nearly every level and never lets us down. He has suffered with injuries in the past and at some points we weren’t sure if he would even come through but the last two seasons he has been amazing, he has always been cheeky and extremely talented so it’s great to be here with him.”

Michael Jung commented on his performance, “I am sad for FischerRocana as that was absolutely my mistake, but I am happy with our performance and I love this event, it is so beautiful. FischerRocana has been amazing and is incredible to ride, so I am pleased with her.”

ABOUT US
#HorseHour is the first online social networking hour and UK equestrian podcast dedicated to the equestrian community.
Contact us: info@horsehour.co.uk
FOLLOW US
© #HorseHour Group Ltd ® | All rights reserved.
MORE STORIES